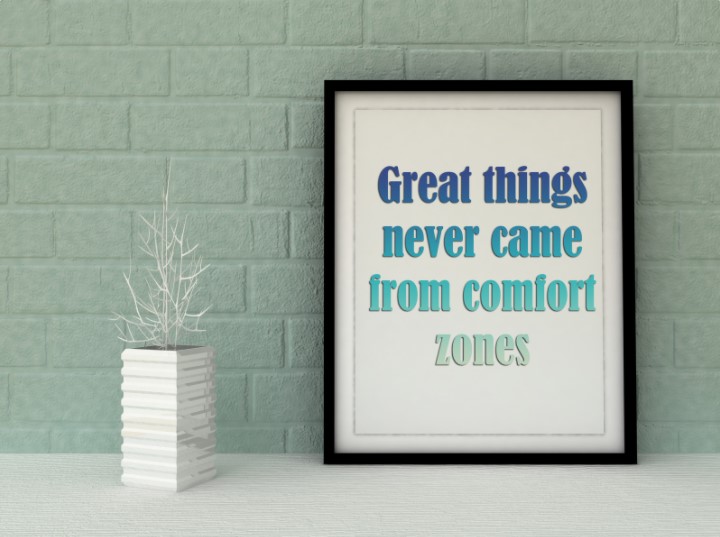 As times get tough, if you hold these attitudes (of commitment, control, and challenge), you’ll believe that it is best to stay involved with the people and events around you (commitment) rather than to pull out, to keep trying to influence the outcomes in which you are involved (control) rather than to give up, and to try to discover how you can grow through the stress (challenge) rather than to bemoan your fate.”

Do you think resilience directly affects the success of your business?

If you answered no to that question, it may be time to re-evaluate your perspective on emotional intelligence and which of its components could best support your company’s growth during and after the Covid-19 pandemic.

Resilience is typically defined as the capacity to recover quickly from difficulties. PsychologyToday describes it as “the psychological quality that allows some people to be knocked down by the adversities of life and come back at least as strong as before. In today’s challenging business environment, it’s a particularly important attribute for companies to identify and empower among their employees and their job candidates. For individual and for corporate success!

According to the Mentally Healthy Workplace Alliance (MHWA), resilience is often seen as complex … but it doesn’t have to be. As the MHWA puts it, “Resilient people have strong resources and skills to manage stress and conflict as well as a good support network to help them deal with the pressures of work.” That’s absolutely true, especially today. Resilience not only boosts workplace performance and interpersonal relationships, it boosts your company’s bottom-line as well.

In a 3-year study from Quantum Workplace, resilience had a hand not only in elevating employee engagement, but also in raising company financial performance. It increased quarterly revenue by over 18 percent in 12 months! That should impress even the CFO.

And, that isn’t the only study to find resilience having a dramatic and positive impact. Mequilibrium’s newest research found the following five benefits:

Sourcing resilient candidates is going to be an ever-more-critical component of HR strategy as companies move from a mindset of risk management to growth. And increasingly, company leaders and hiring managers, in particular, recognize that requirement and its importance.

For example, a recent survey of hiring managers at over 300 UK employers found that over half – 57.5 percent – saw resilience as one of the most important personality traits among their new hires. A candidate’s ability to adapt well to change – a key element of resilience – scored even higher, with 71.5 percent of respondents citing that attribute.

Resilience will touch every facet of the company from culture and productivity to engagement and retention—and it all starts with the talent acquisition process. It should be articulated in the requirements for open jobs, explored during candidate interviews and measured with validated tests. That will set the tone for the candidate experience and generate the data required to identify and select the most resilient top talent.

Back To Top
Search